If your child is active, loves to move, play on stage then this session is definitely for him! During our five-day course, children will develop dance, social and physical skills, and at the end they will present a ready-made performance.

This program is for those who wish to: 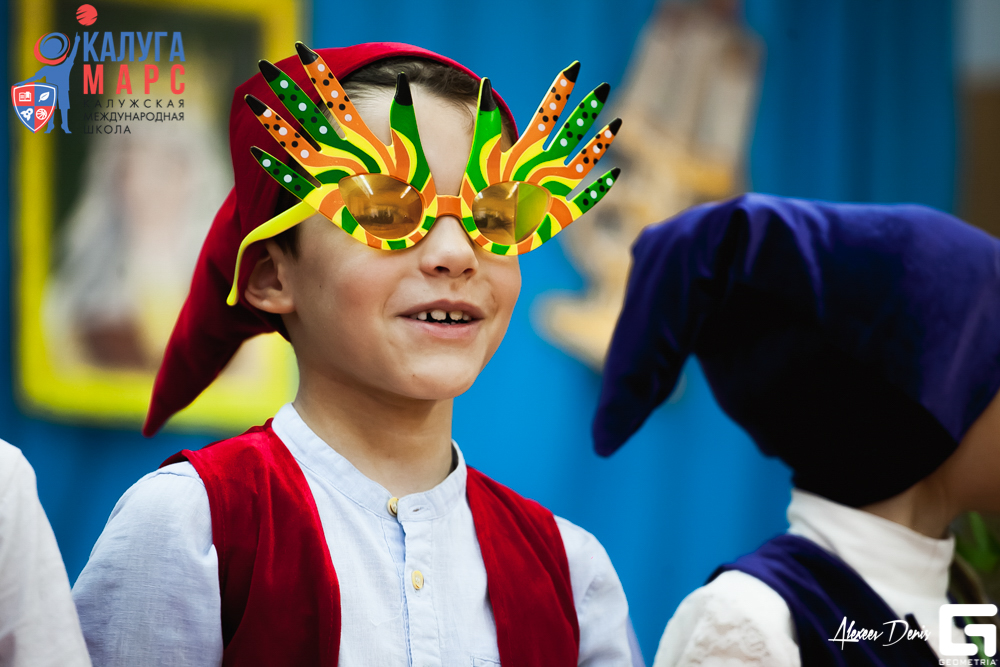 What we will do 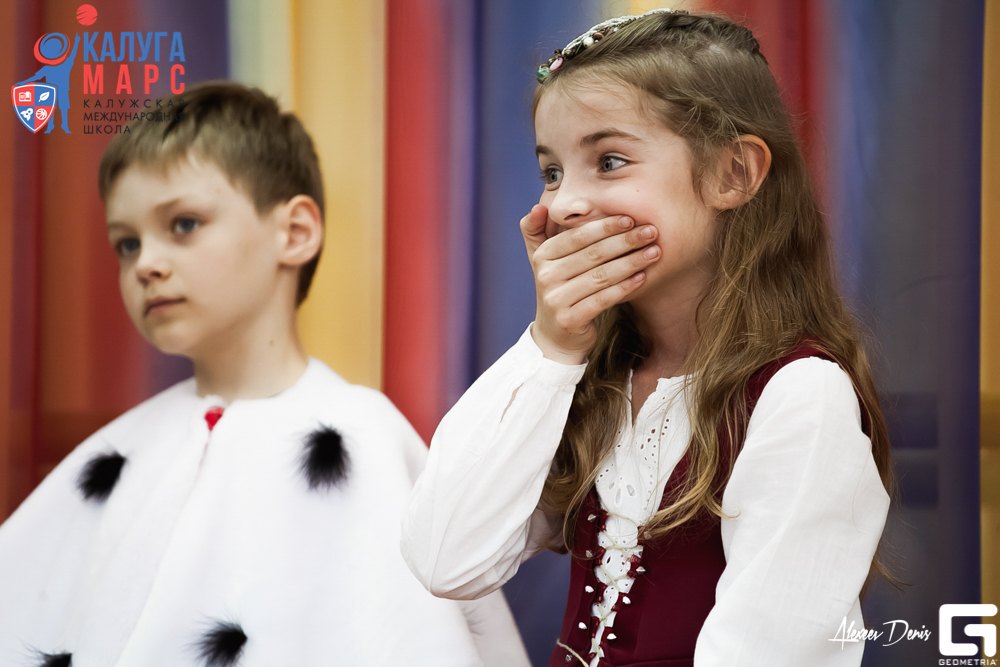 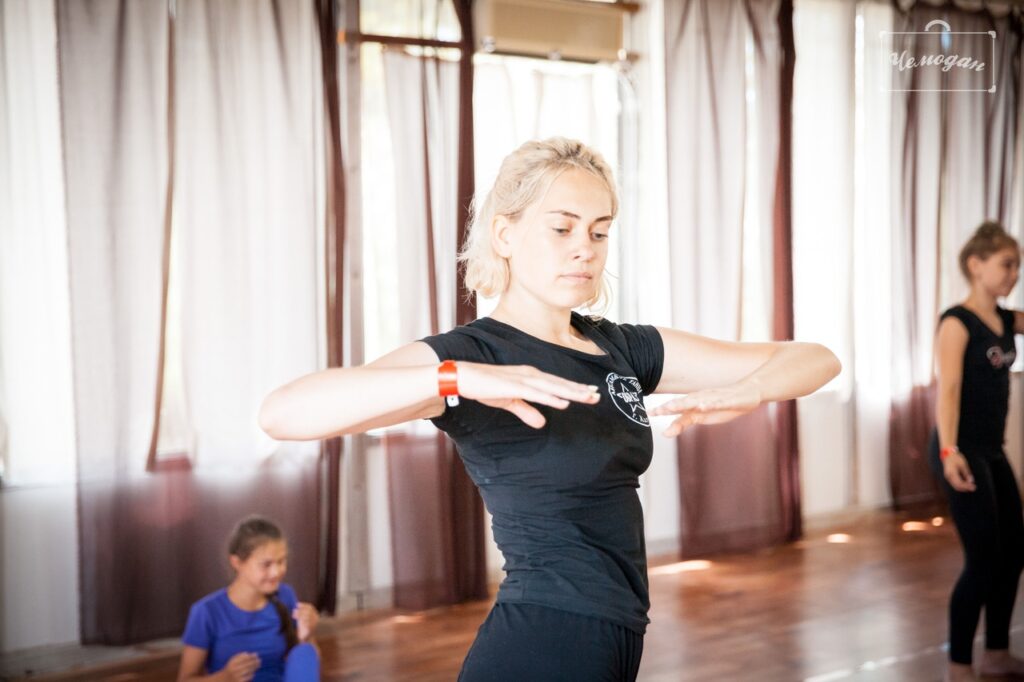 She participated in the following workshops: 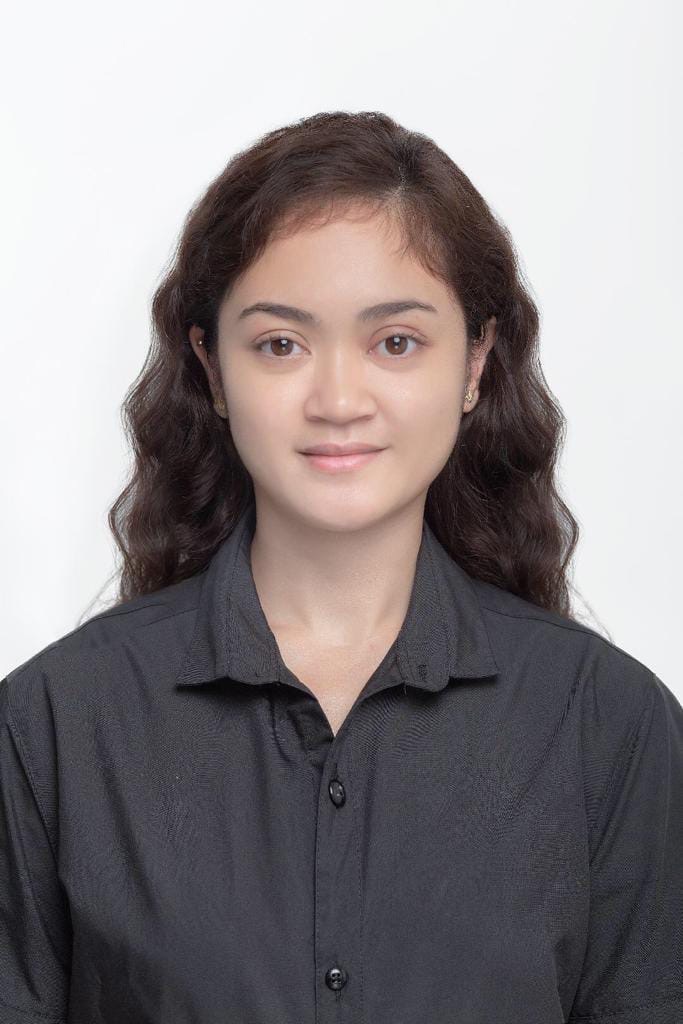 Work experience with children aged from 5.

How to become a part of KIS camp?

When signing up for 2 and more sessions, you get a discount

Submit your application and our colleagues will be in touch for further details of the bill.